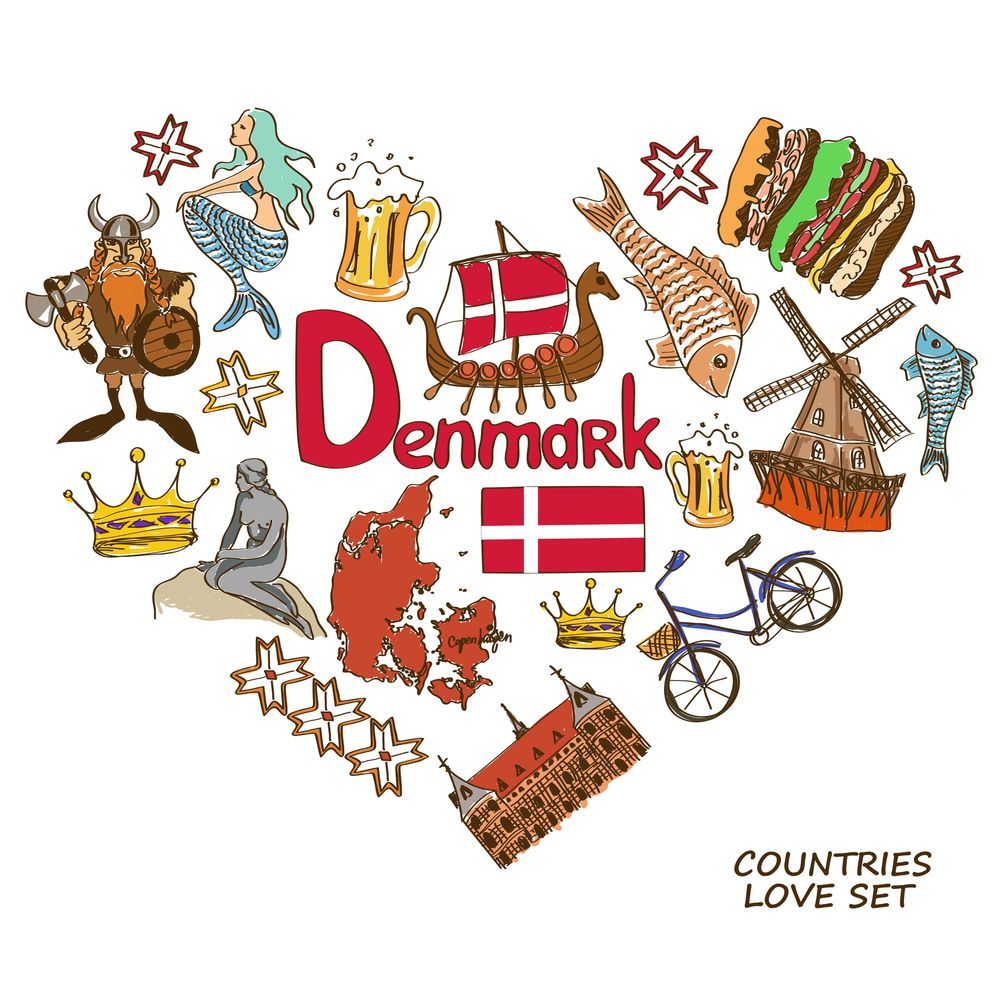 The Danes are highly law-abiding people. However, it does not refer to the Danish football fans and car drivers.Denmark is a country, where people mostly appreciate comfort, private life and various associations and clubs. Their interpersonal communications and, to some extent, their self-perception are deeply ironic.

What should you do before going to Denmark 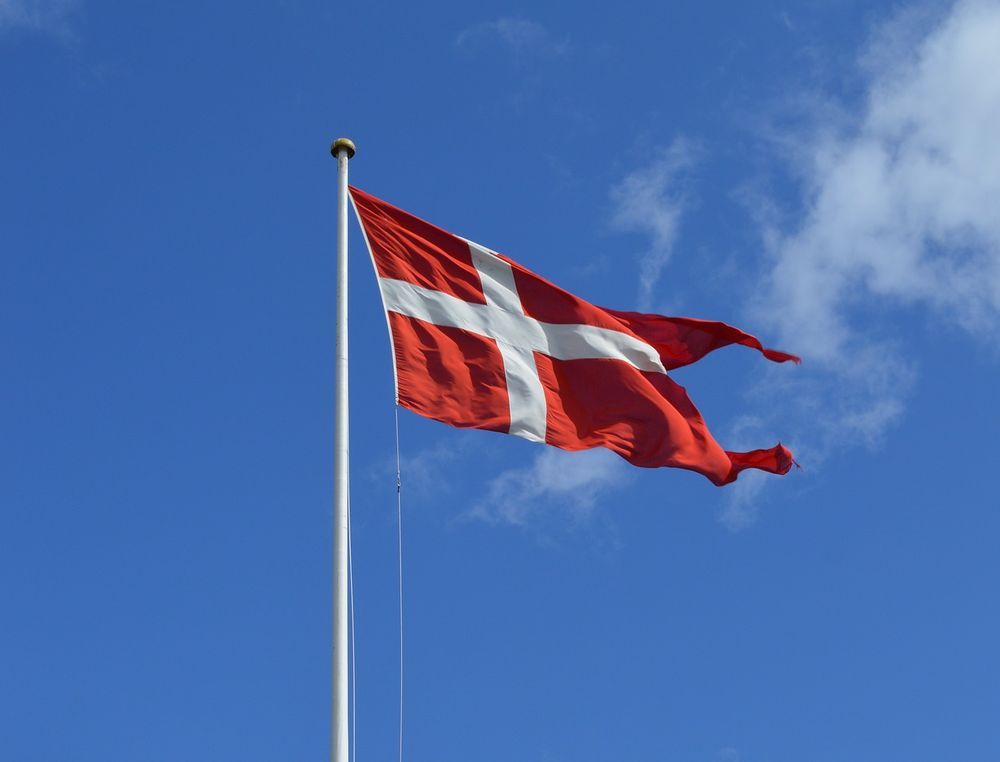 Our world is not as big as it was 20 years ago. High technologies, jets, low-cost carriers have made international tourism quite ordinary pastime. It is of no surprise now if somebody decides to fly to another country for the weekend to shop, take part in an exhibition or just to visit relatives. To make the best of the leisure, simple tips below should be followed:

Read more: What should you do before going to Denmark

Electric scooters for hire in Copenhagen 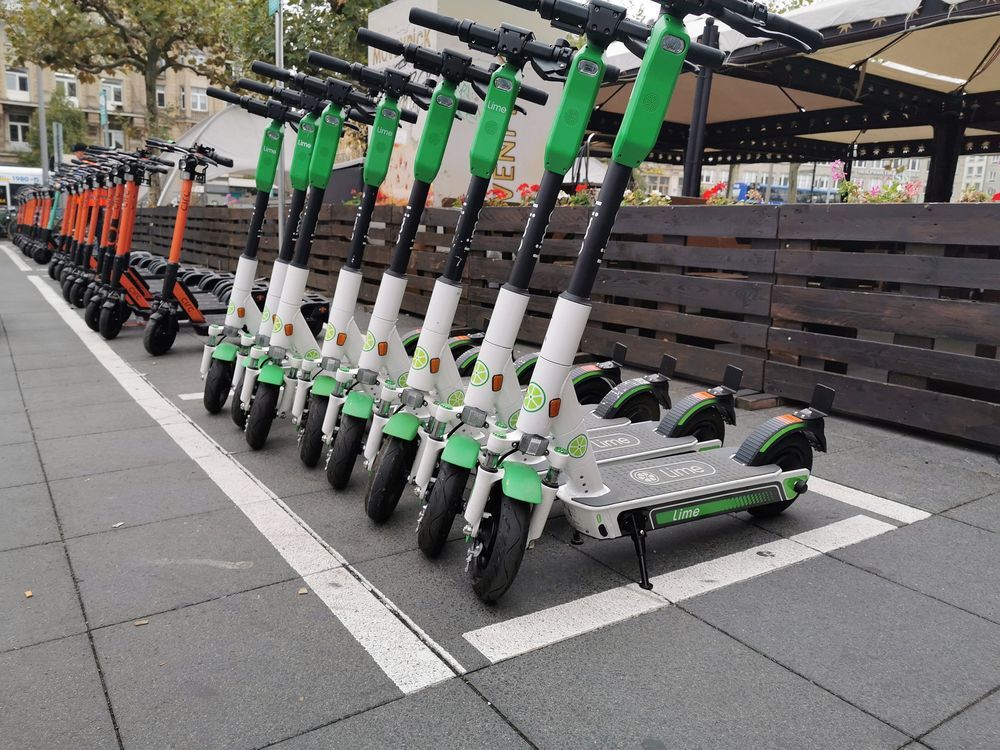 A new mean of transport has appeared in Copenhagen – electric scooters, el-løbehjulene! It is convenient and cheaper compared to city electric bicycles, and the speed can reach 20 km per hour! Probably, it was just a matter of time and therefore, in addition to the convenient Gobike electric bikes... 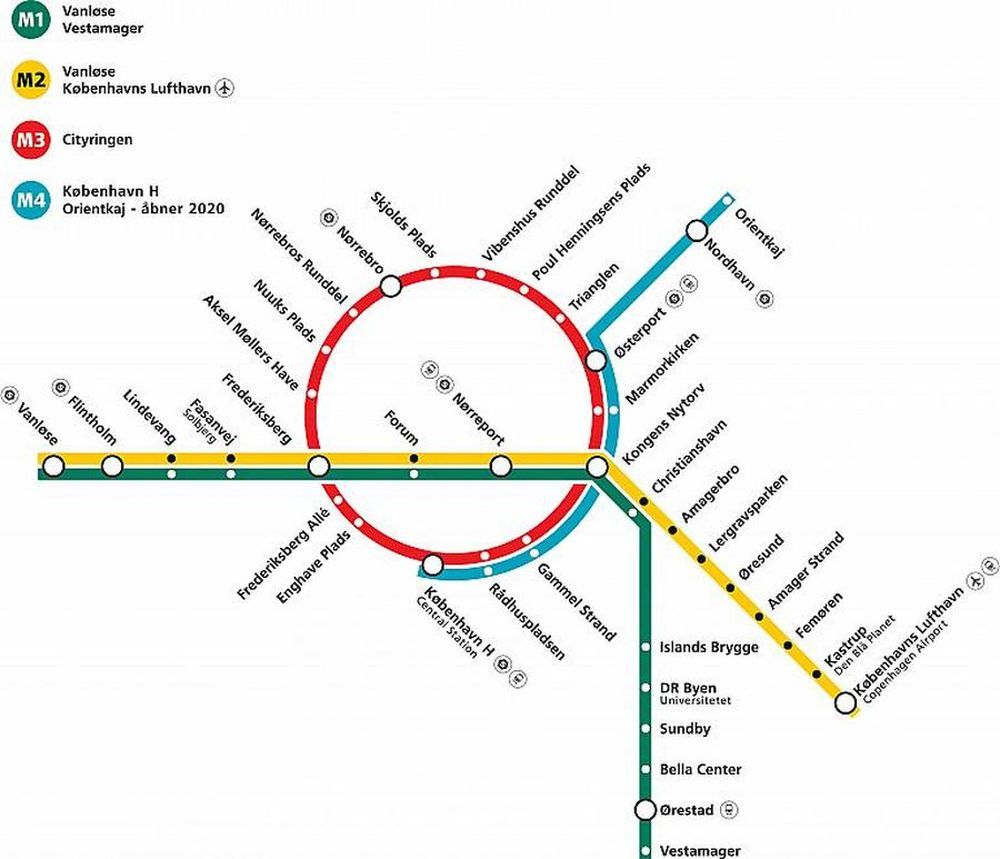 The Copenhagen Metro has announced the long-awaited opening date for the Circle Line, Cityringen, on September 29, 2019. This is the most ambitious construction project in Copenhagen in 400 years. Over 8 years, 15.5 km of tunnels were dug, 15 new metro stations were built, and 2 stations, Frederiksberg and Kongens Nytorv, were rebuilt into transfer points.

A huge observation tower is opened in the Danish forest 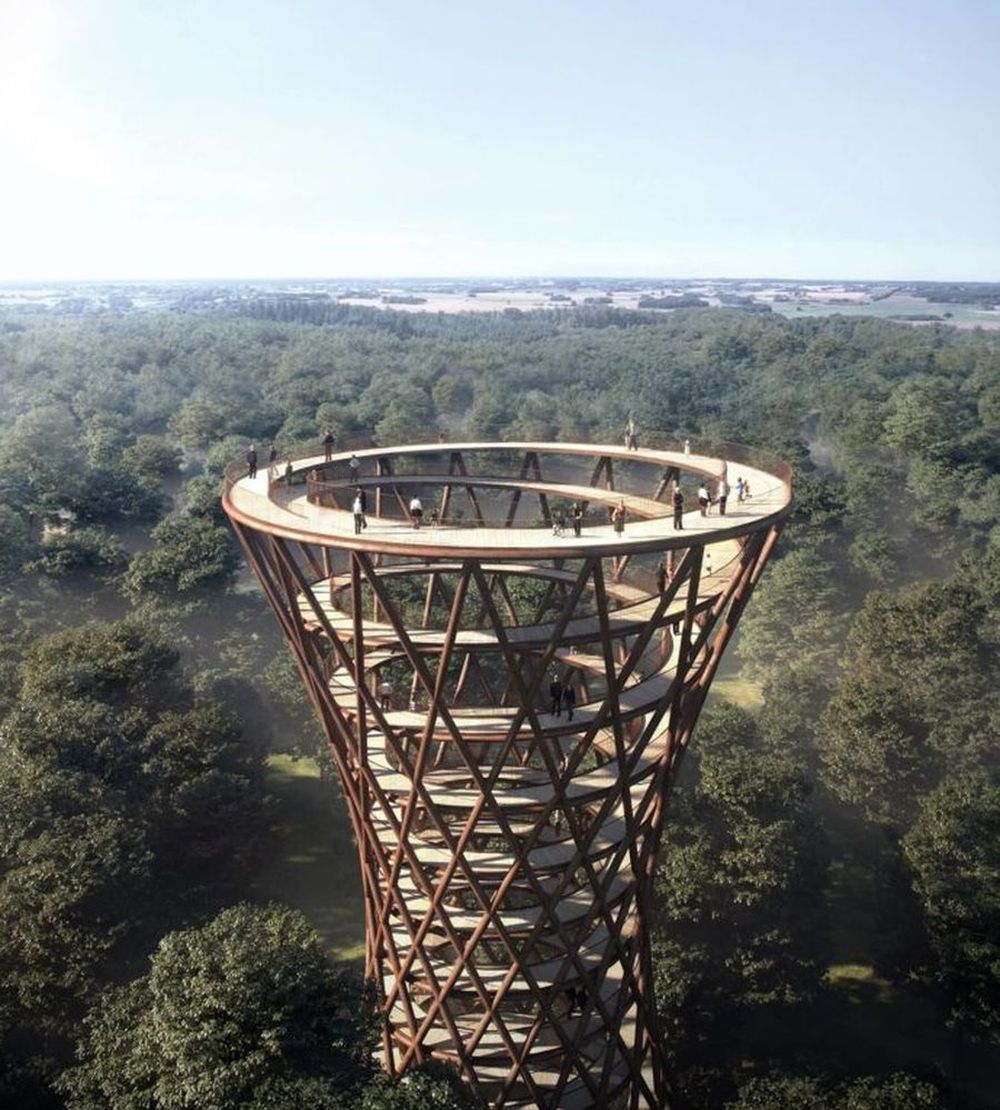 Now you can enjoy a great view from a height of 45 meters from the unique observation deck of the Forest Tower (Skovtårnet) of Camp Adventures Park, which grew up in the Danish forest in Haslev. The Forest Tower is located on a top of the hill in such a way that the height above sea level is more than 135 meters.

Read more: A huge observation tower is opened in the Danish forest

The ghostly lighthouse of Denmark can still be seen 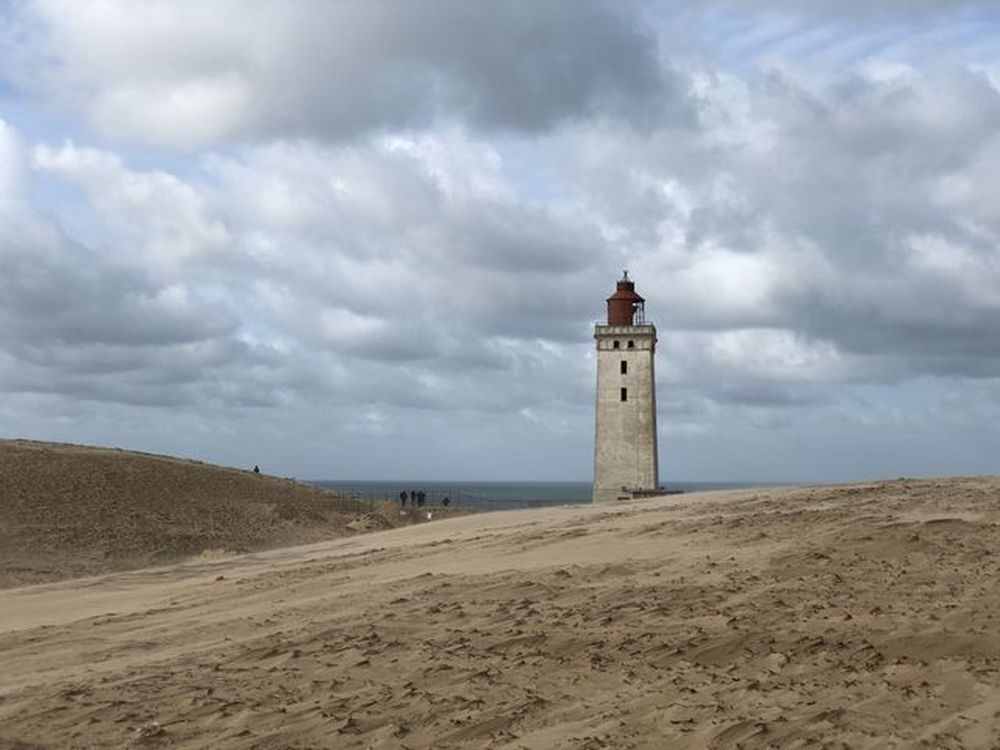 At the end of the world, in the middle of a sand dune, there is still a lighthouse built in 1900, however, only the upper part of the building is visible. Lighthouse Rubjerg Knud is on his last legs, as it is located on Lønstrup Klint cliff at a height of 60 meters. The sea is gradually encroaching upon the land, and the wind is blowing the sand over.

Read more: The ghostly lighthouse of Denmark can still be seen

The pearl of the Danish architecture - Roskilde cathedral 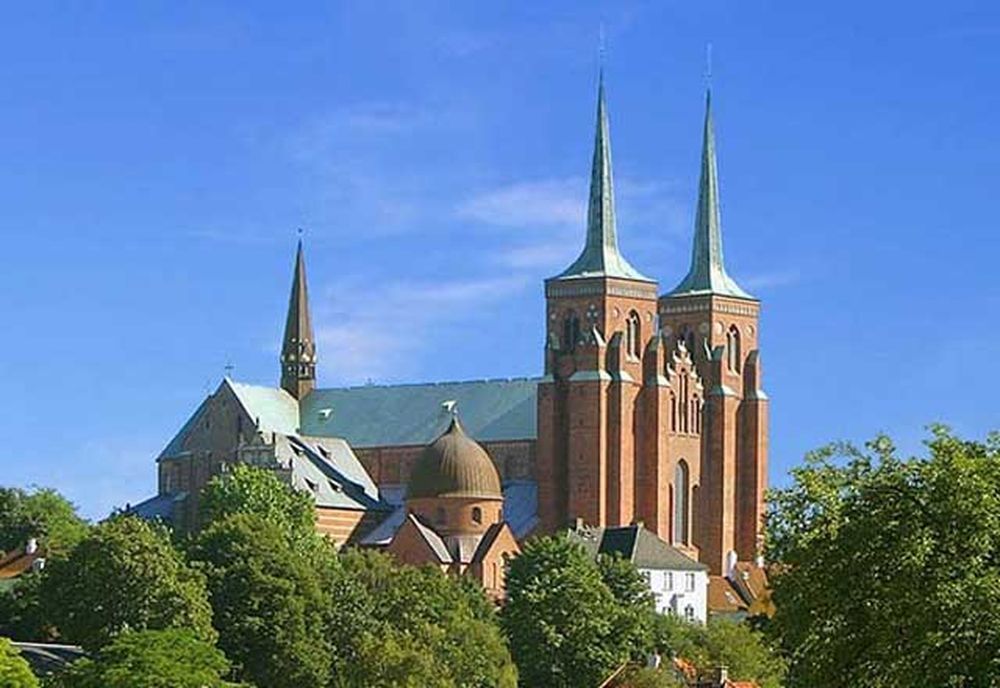 Just in 30 km from Copenhagen in a small town of Roskilde there is one of the unique buildings of the Danish kingdom – St. Lucius cathedral. It is the main cathedral of Denmark and the royal chapel, which is the resting place for 39 members of the Danish royal family. There is something symbolic in the fact that the main cathedral of the country was founded here, though, perhaps, it was done on purpose, as a symbol of the denial of paganism and transition to Christianity.

Read more: The pearl of the Danish architecture - Roskilde cathedral

What to do with money in Copenhagen? 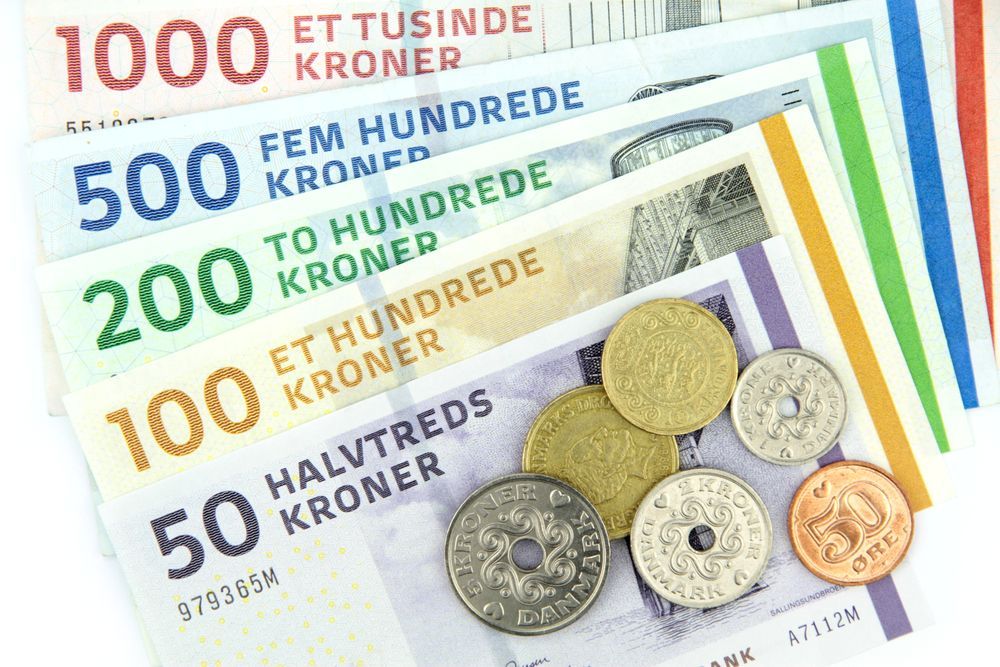 In Denmark you will have to face the fact that despite being a member of the EU zone since 1979, it still has its local currency, Danish krone, not euro. This is related to two factors: according to the constitution of 1953, only the royal house is entitled to print the Danish money. Therefore, transiting to euro they would have to change the constitution. The second factor is that the Danes convincingly voted against the introduction of euro as the main currency at the referendum in 2000. Therefore, it can be easily proclaimed that the Danish people prefer their own currency, Danish krones, but euros are accepted in most tourist places. If you do not want to worry about exchange rate you can use your credit card, which will be accepted everywhere.

Read more: What to do with money in Copenhagen?